Bruce Bochy is the manager of the defending champions, the San francisco Giants. This is his 5th season in San Francisco. The Giants signed him in 2007 following 12 seasons as the skipper of the Padres. 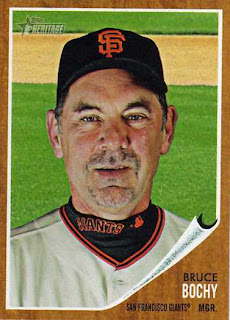 Bochy spent most of his playing career as a back up catcher for the Mets, Padres and Astros. In 1979 he was teamed up with Jesus Alou on the Houston Astros. 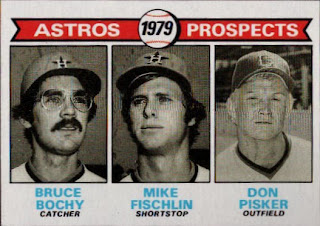 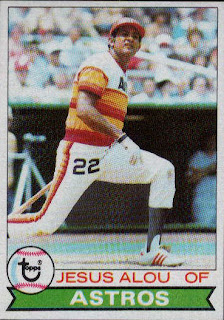 In 1964 Jesus was on the San Francisco Giants along with his brother Matty Alou. 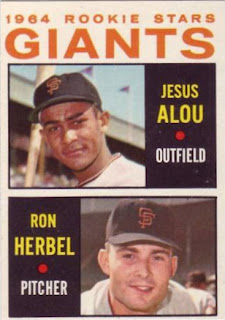 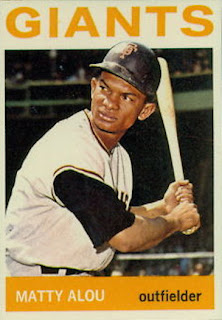 In 1961 Matty played with another Alou in San Francisco, his other brother Felipe. 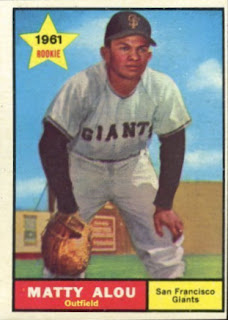 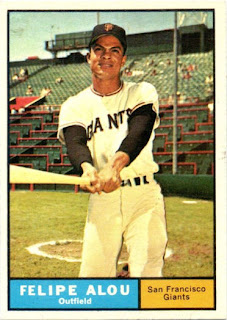 In 1965 Felipe played for the Milwaukee Braves along with knuckleballer, Phil Niekro. 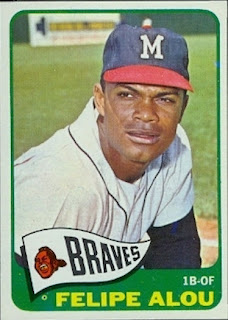 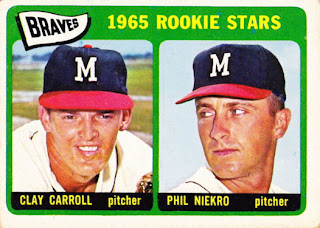 Phil shared the mound in Atlanta with his brother Joe Niekro in 1974. 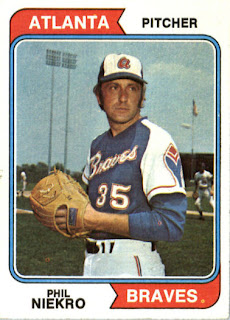 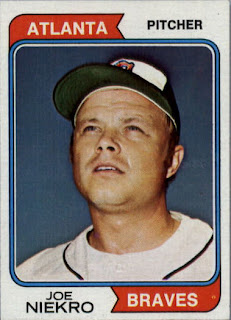 Joe Niekro played for the 1969 Cubs along with Ron Santo. 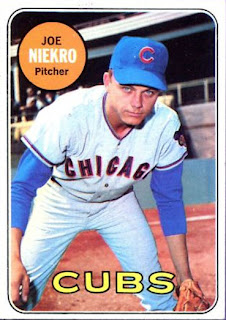 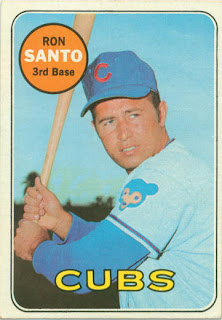 From Bruce Bochy to Ron Santo in 6 Degrees and 5 brothers.