The 2011 Indians started the season strong  with an 18-8 record through April with Manny Acta at the helm. It is Acta's second year with the Tribe. He was fired in his 3rd year as the National's manager and has not yet had a winning season as a big league manager. 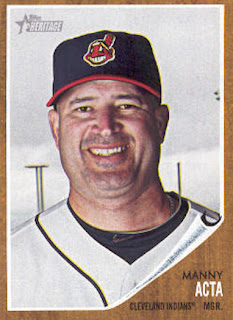 Acta played in the Houston Astros farm system from 1987-1991 never spending a full season above A level. He also managed the Astros A level teams from 1993-2000. While on the 1990 Osceola Astros, he was a teammate of  East Chicago speedster Kenny Lofton. 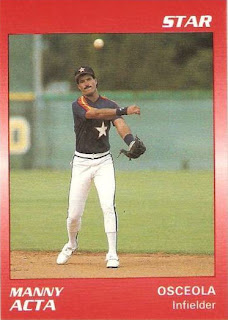 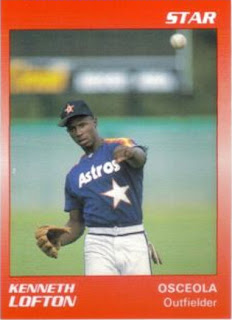 In 1996 Lofton led the league for the 5th year straight with 75 stolen bases. That doesn't include the 2 he stole in the All Star game or the 5 he swiped in the playoffs. Also playing for the Indians was a Eddie Murray who bashed 22 homers in '96 despite being 40 years old. 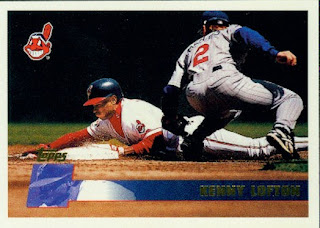 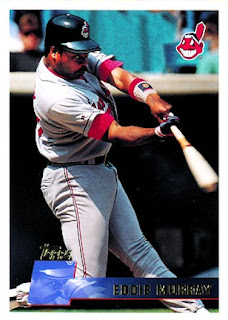 Murray aslo hit 22 home runs in 1981 which was enough to lead the league in the strike shortened year. His Baltimore Orioles teammate Rick Dempsey also played into his 40s despite the wear and tear endured as a catcher. 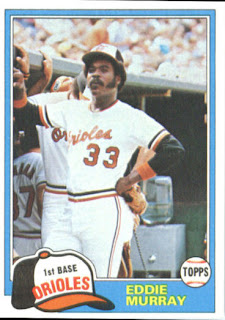 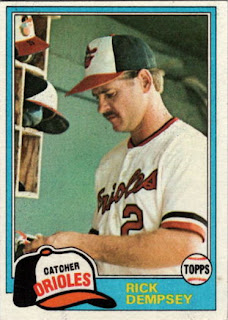 In 1972 Dempsey played backstop for pitching great Jim Perry on the Minnesota Twins. 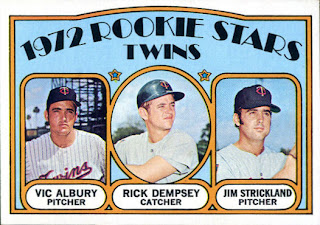 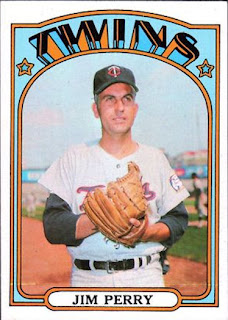 Not only was Perry an All Star pitcher but a switch hitter with 5 homers and a .199 batting average. In 1961 he played along with Ty Cline on the Cleveland Indians. 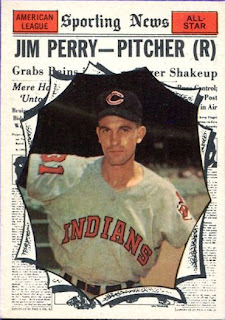 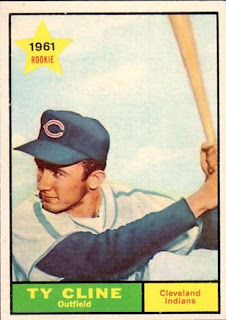 Cline was a career pinch hitter and back-up outfielder, playing for 7 different teams in his 12 MLB years. In 1966 he played with the Cubs and Ron Santo. 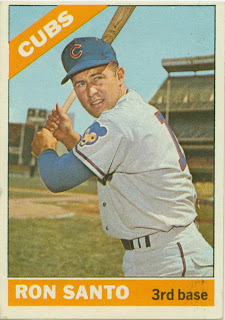 From Manny Acta to Ron Santo in 6 degrees.