The Braves have a new manager this year. Fredi Gonzalez has taken the helm after 21 years with Bobby Cox. Gonzalez was the manager of the Florida Marlins from 2007-2010 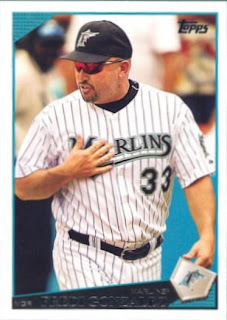 Fredi Gonzalez doesn't have a MLB card as he never made it past AA. He appeared on a regional card for the Greensboro Hornets in 1983 where he played with future big leaguer Roberto Kelly. 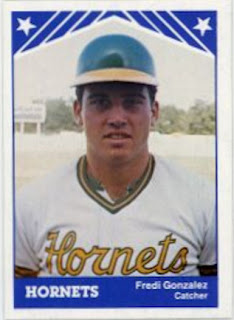 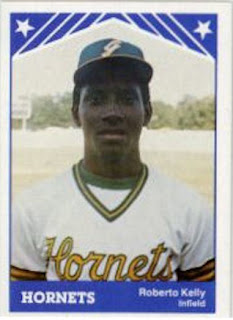 In 1992 Kelly was an All Star for the New York Yankees. Also in 1992 fellow Yankee, Steve Howe was banned for life (only to be reinstated) for substance abuse. 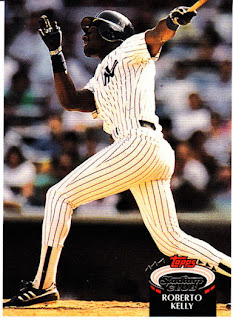 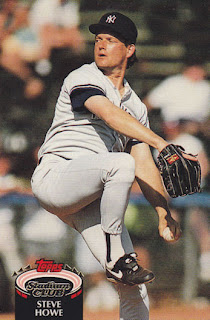 Coming off his Rookie of the Year season, Howe and bullpen mate Jerry Reuss were part of the 1981 World Series Champion Dodgers. 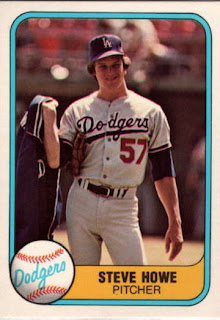 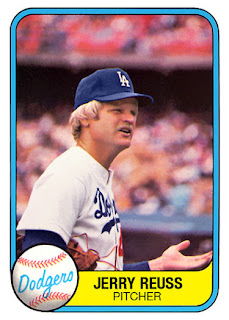 Ten years earlier Reuss pitched for the 1971 St. Louis Cardinals where Joe Torre was having an MVP season. 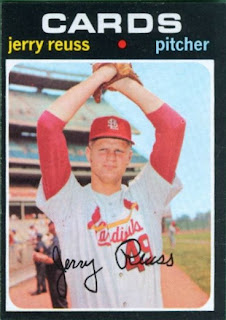 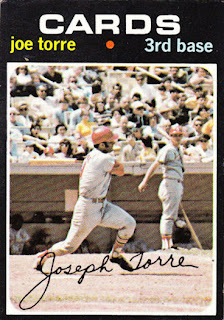 In 1962 a young Joe Torre caught for the veteran pitcher Lew Burdette on the Milwaukee Braves. 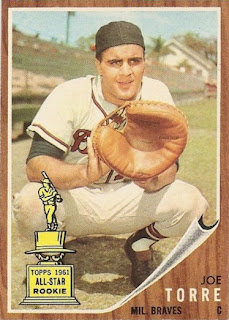 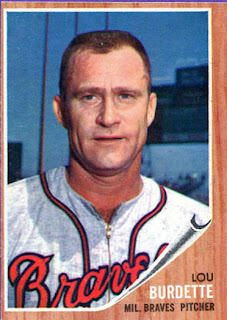 In 1965 Burdette made 7 appearances for the Cubs before being dealt to the Phillies. During that time he was teammates with Ron Santo. 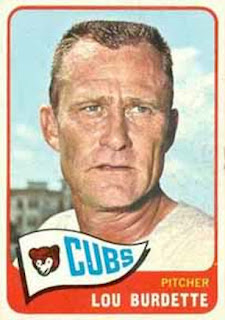 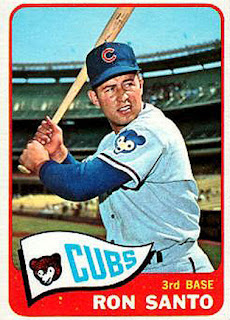 From Fredi Gonzalez to Ron Santo in 6 degrees after a short stint in the minors.