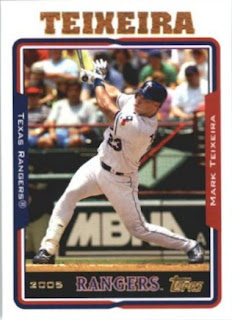 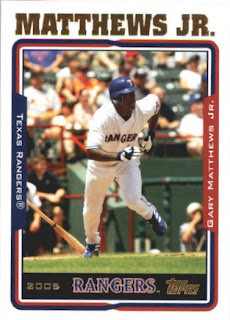 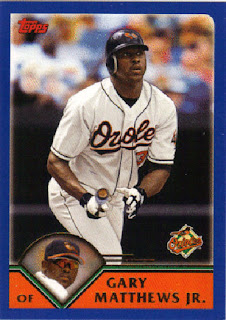 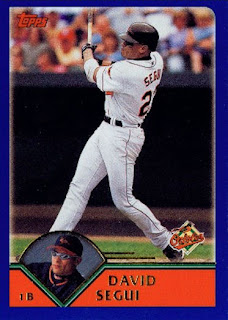 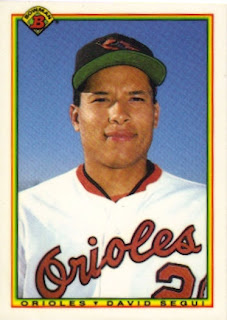 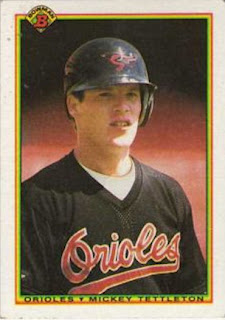 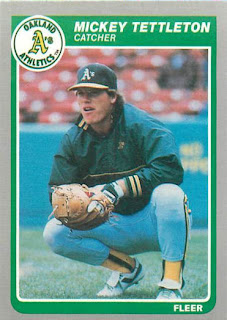 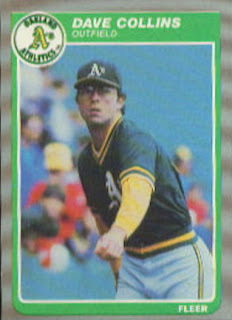 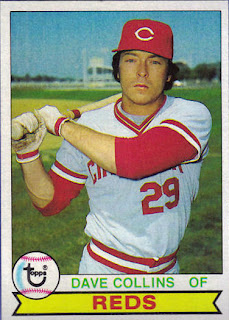 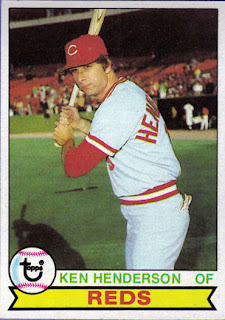 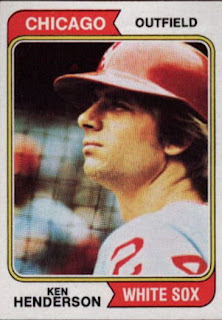 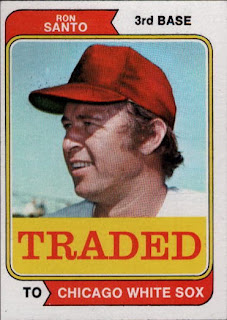 From Teixeira to Santo using nothing but switch hitters in 6 degrees.