Mike Scioscia spent all of his managerial career (so far) with the Angels and his entire playing career with the Dodgers. 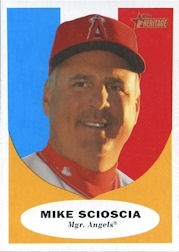 In 1990 he was the NL All Star starting catcher. His LA Dodger teammate was Hall of Famer Eddie Murray. 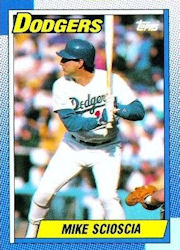 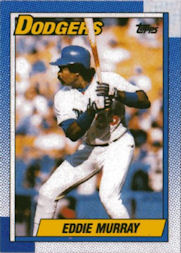 In 1980 Murray was playing 1st base for the Baltimore Orioles along with Cy Young winner Steve Stone. 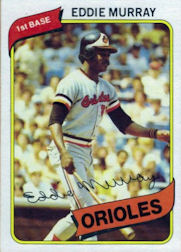 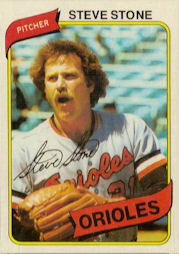 Steve Stone is linked to Ron Santo in many ways, but he never was a teammate of Santo's. For many years Stone called the Cub games on TV while Santo moaned and groaned over the radio. Prior to the 1974 season Santo was traded to the White sox for Stone and 3 other player. In his first year with the northsiders, Santo's replacement was Bill Madlock. 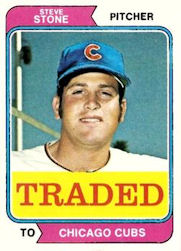 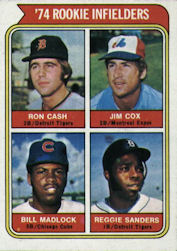 In 1981 Madlock played for the Pittsburgh Pirates along with pitcher Grant Jackson. 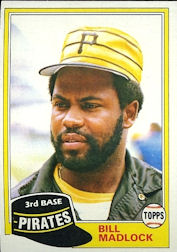 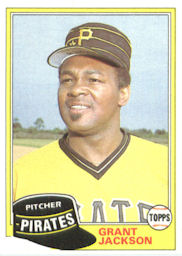 In 1968 Jackson was teamed up with another hard hitting 3rd baseman, Dick Allen on the Philadelphia Philles. 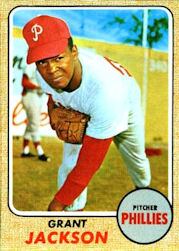 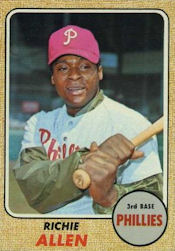 Dick allen eventually moved to 1st base and the south side where he played with Ron Santo during his only season on the White Sox. 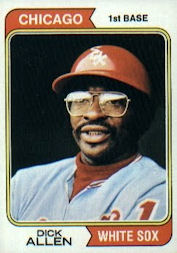 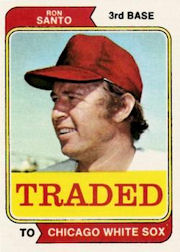