Just as I was getting to the Athletics manager, Bob Geren, he was fired. He will be replaced by Bob Melvin, who last coached the Diamondbacks in 2009. So today I will link Bob Geren to Santo and then Monday Bob Melvin gets his turn. 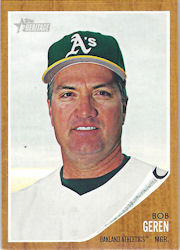 In 1990 Geren was catcher for the New York Yankees. There he caught a wild no-hitter for Andy Hawkins. The Yankees lost to the White Sox 4-0. 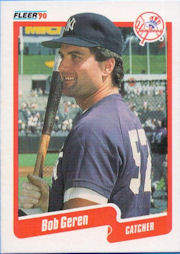 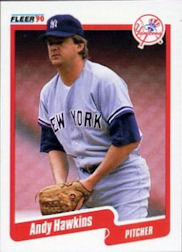 In 1984 Hawkins pitched for the pennant winning San Diego Padres along with utility infielder, Kurt Bevacqua. 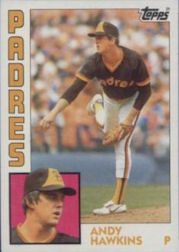 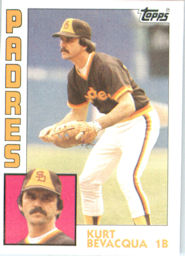 Bevacqua while just a mediocre-at-best major leaguer, was the subject of a classic rant by Tom Lasorda and featured on one of my favorite cards in the 1976 Topps collection. That year the Bubble Gum King was teamed up with the Home Run King, Hank Aaron on the Milwaukee Brewers. 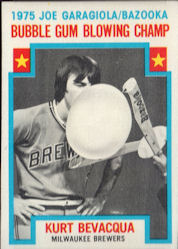 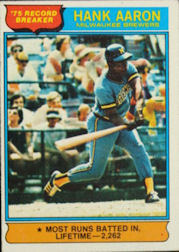 20 years earlier, Aaron was teammate with Frank Torre (Joe Torre's older brother) on that other team from Milwaukee. 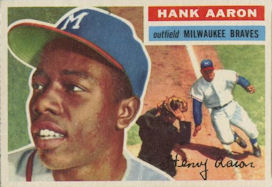 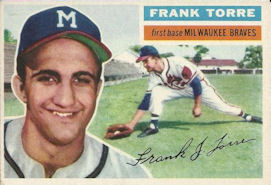 Torre later teamed with Johnny Callison who hit for the cycle on the 1963 Philadelphia Phillies. 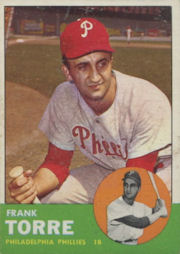 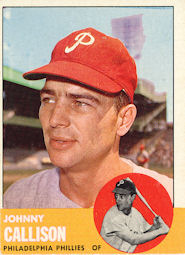 And in 1970 Callison joined the Chicago Cubs and our hero, Ron Santo. 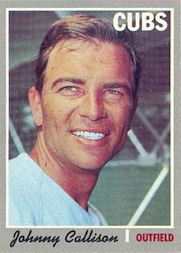 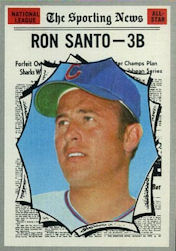