The Toronto Blue Jays new manager for the 2011 season is John Farrell who had previously been the pitching coach of the Boston Red Sox from 2006-2010. 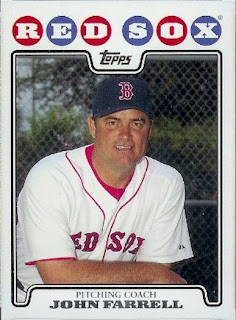 From 1987-1996 he was a pitcher for the Indians, Tigers, and Angel. In 1989 he was bullpen mates with Bud Black in Cleveland. Black is currently the skipper of the San Diego Padres. 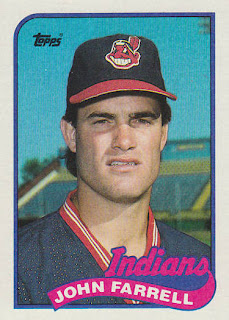 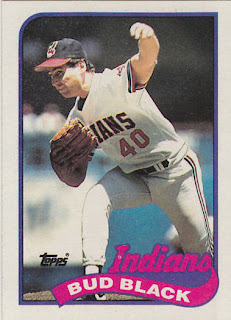 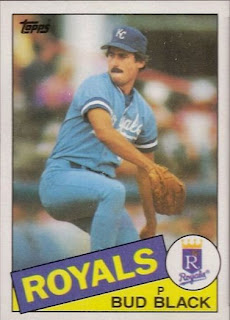 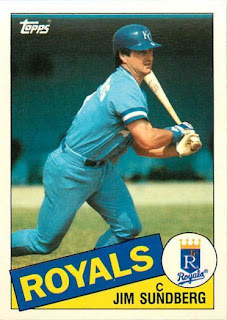 In 1979 Jim Sundberg Caught for Jon Matlack on the Texas Rangers. 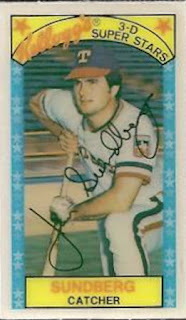 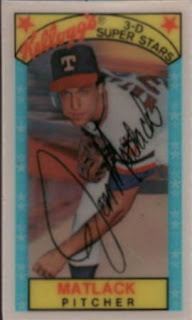 In 1975 Matlack was Co-MVP of the All Star Game and teammate with Rusty Staub on the New York Mets. 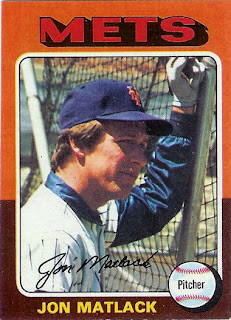 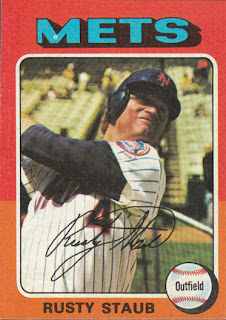 In 1964 Staub was playing for the Houston Colt .45's along with outfielder Al Spangler. 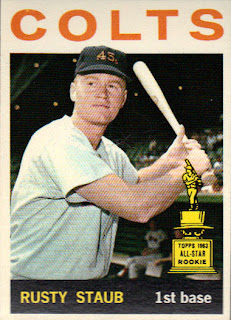 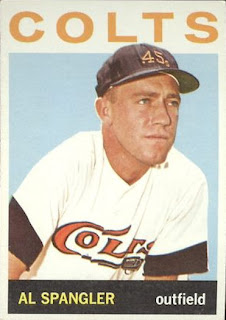 In 1968 Spangler played on the Cubs with All Star 3rd baseman, Ron Santo. 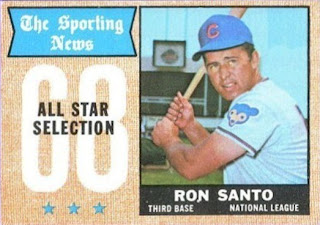