67 years ago today, Allied Forces invaded Normandy and Major League Baseball Cancelled all games. Yogi Berra served in the US Navy during WW II and was a gunners's mate during the D-Day invasion in 1944. In 1965 he served as player-coach on the New York Mets with a fellow veteran and future Hall of Famer, Warren Spahn who also served as player-coach. 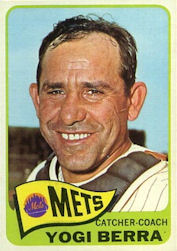 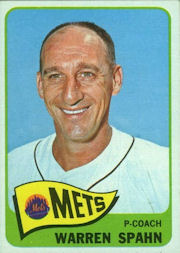 Spahn earned a Purple Heart and a Bronze Star for bravery during WWII.  In 1955 he was teammates with Bobby Thomson on the Milwaukee Braves. 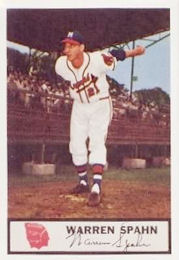 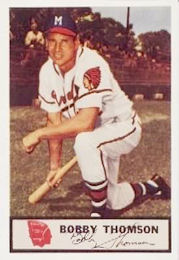 Thomson was best known for the "shot heard 'round the world" but trained as a bombardier with the US Army Air Forces. In 1952 he guarded the left side of the Polo Grounds at 3rd base with Monte Irvin behind him in left field. 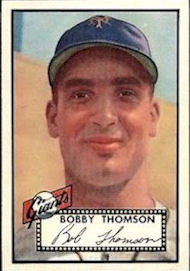 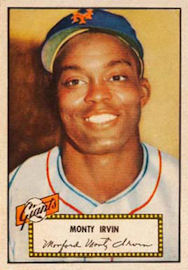 Monte spent three years during WWII with the Army Corps of Engineers.  In 1956 he joined a young Ernie Banks on the Chicago Cubs. 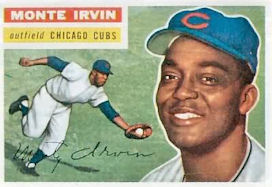 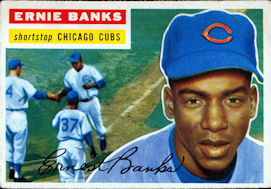 Banks served in the US Army for 2 years during the Korean War. He was teammates with Ron Santo on the Chicago Cubs for most of their careers. 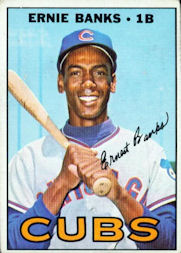 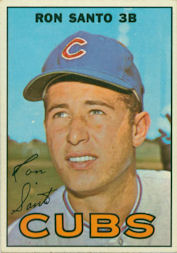 From Yogi to Santo in 5 military maneuvers.