Another first year manager, Ron Roenicke has been a coach with the Angels from 2000-2010 before being hired to manage the 2011 Milwaukee Brewers.
Roenicke began his MLB career late in 1981 and appeared on the 1982 Topps Dodger Future Stars card along with teammate and 4th consecutive LA Dodger Rookie of the Year, Steve Sax. 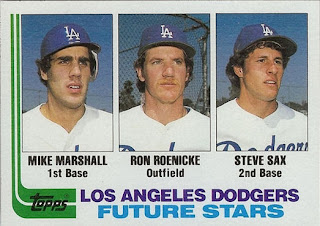 In 1993 Sax played on the division winning Chicago White Sox team along with DH Dan Pasqua. 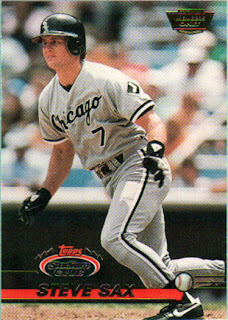 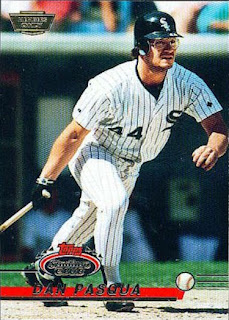 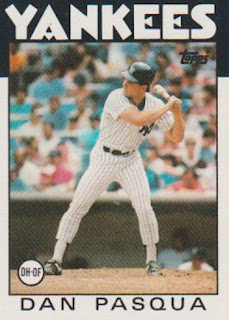 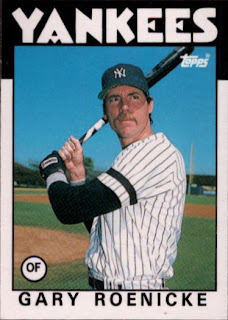 Gary Roenicke debuted in 1976 on the Montreal Expos. For his teammate, Nate Colbert, 1976 marked his 9th consecutive season playing on a last place team. 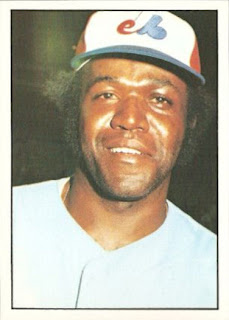 In 1973 Colbert played on the San Diego Padres with pitcher Fred Norman. Norman started the '73 season 1-7 with the Padres then went 12-6 after being traded to the Cincinnati Reds. 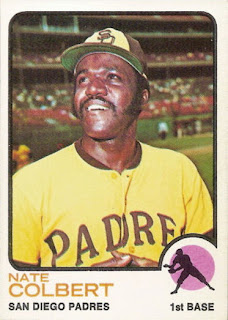 Norman was traded to the Chicago Cubs in time for the 1964 season, where he played with Ron Santo. 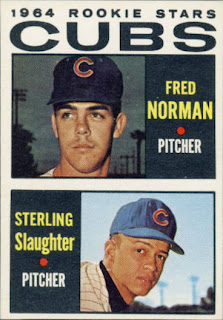 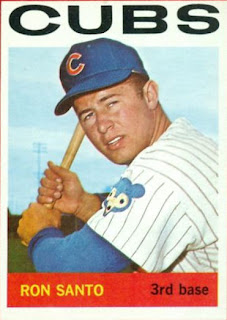 From Ron Roenicke via his brother Gary Roenicke to Ron Santo in 6 degrees.