Well, I was going to wait until Monday to make this blog, but it looks like Monday we will see a new Washington Nationals manger, Davey Johnson. McLaren took over for Jim Riggleman, who quit after winning 10 of the last 11 games, because he was "disrespected" by the Washington brass. This is McLaren's second managerial stint. His first took place under similar circumstances. The Seattle Mariners had just won 9 of their last 10 games when manager Mike Hargrove quit.  He claimed his "passion had faded". 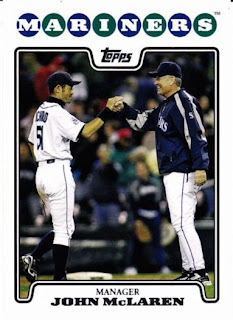 McLaren never made the majors as a player and spent his entire minor league career in the Astros organization. In 1975 he was playing single A ball for the Dubuque Packers along with future big leaguer, Terry Puhl. 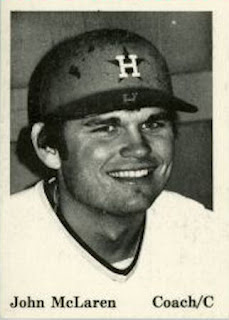 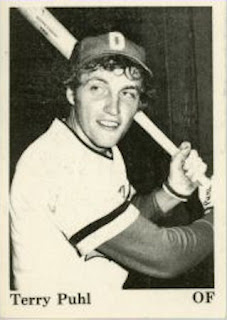 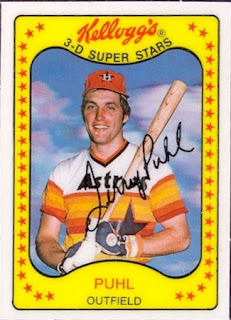 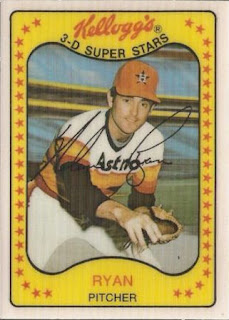 In 1973 Ryan threw a record 383 K's and 2 no-hitters while playing for the California Angels. His teammate Frank Robinson was still impressive with 30 homers and 97 RBI's. 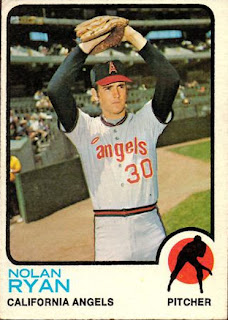 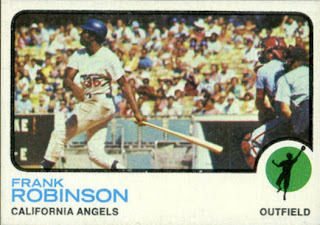 Robinson won the triple crown and AL MVP in 1966 while on the Baltimore Orioles. His teammate and fellow Hall of Famer, Luis Aparicio led the league in singles and won his 7th Gold Glove. 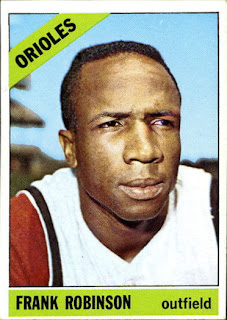 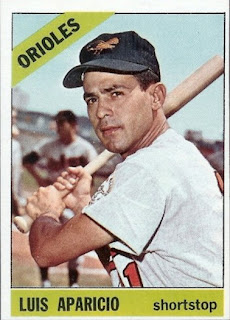 While playing for the Chicago White Sox in 1962, Aparicio started both All Star games at shortstop, led the league in stolen bases and won his 5th Gold Glove. His teammate Juan Pizarro, led the AL in strike outs per 9 innings for the second year in a row. 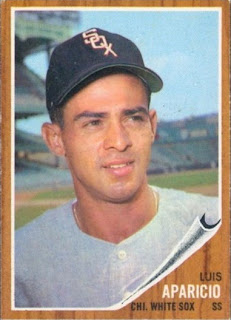 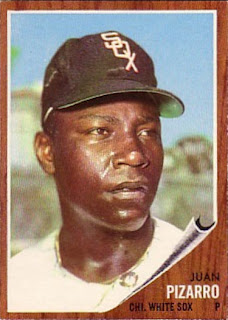 10 years later, Pizarro would find himself on the North side of Chicago playing with Ron Santo and the Cubs. 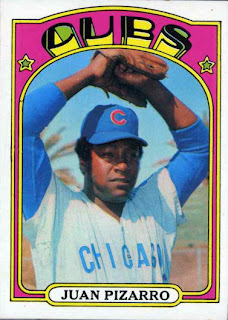 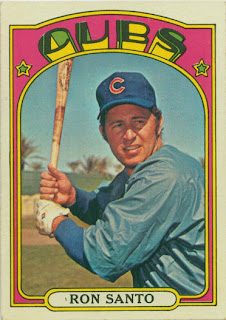 From John McLaren to Ron Santo in 6 degrees.