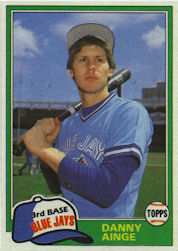 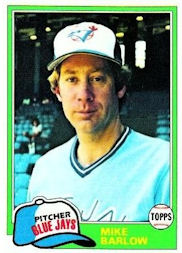 Barlow played for the California Angels in 1980 along with Rick Miller who played college basketball at Michigan State. 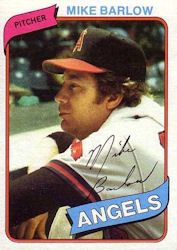 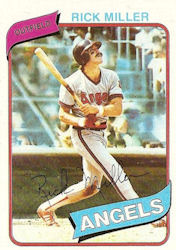 Rick Miller roamed the outfied behind Fergie Jenkins in 1977 for the Boston Red Sox. 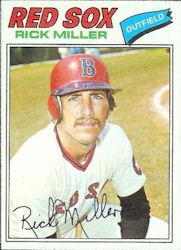 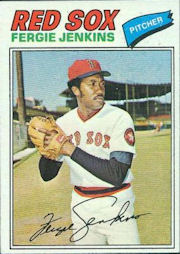 Jenkins played basketball for the Harlem Globetrotters, but is best known as a Hall of fame pitcher for the Cubs and Ron Santo's 1973 teammate. 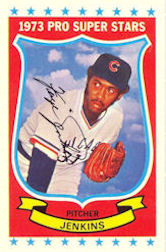 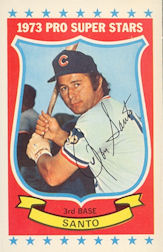 Danny Ainge to Ron Santo in 4 degrees of hoopsters.